Practice the cognitive ability test (higher level) (the MCT-H test) - For people with an educational level higher than HAVO (university level).
These practice exercises are available in the following languages: English and Dutch 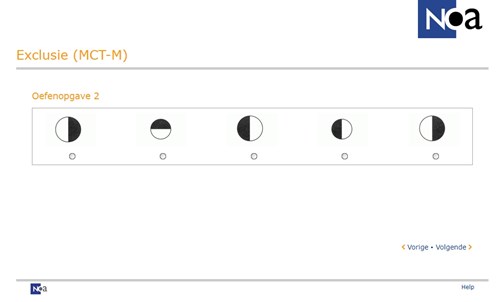